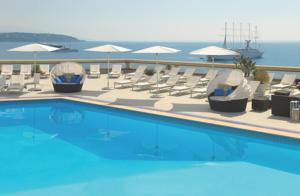 Between the Casino of Monte Carlo and the sea, the Fairmont Monte Carlo 4 stars is one of the bigger luxury hotels in Europe. Located on the track of the Monaco Formula 1 Grand Prix, just on the fa... 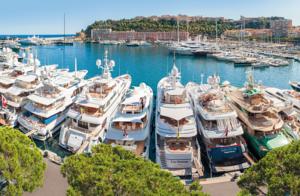 The Hotel Port Palace Monaco is located on Port Hercule in the heart of the Principality. It fronts the Rocher where you can find the Prince's Palace, the Government, the Oceanographic Museum and the... 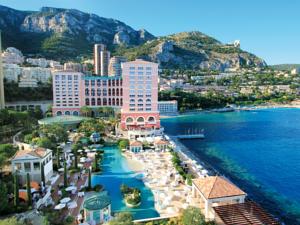 The latest hotel of the Société des Bains de Mer, the Monte-Carlo Bay Hotel & Resort, awaits you on a peninsula in the heart of the Larvotto. 334 rooms with terrace, 10 acres of gardens, the Spa "Ci... 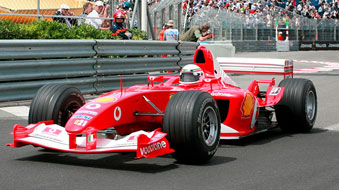 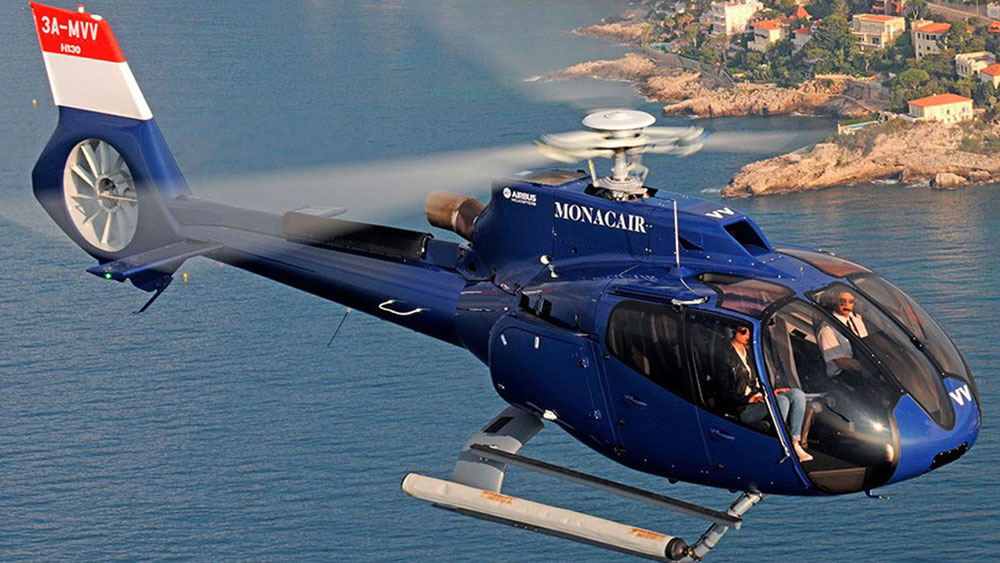 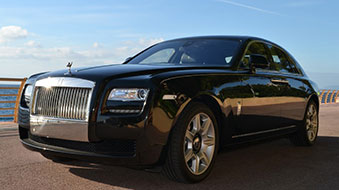 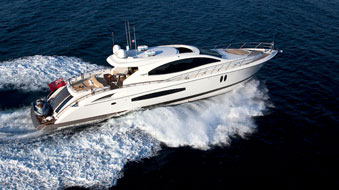 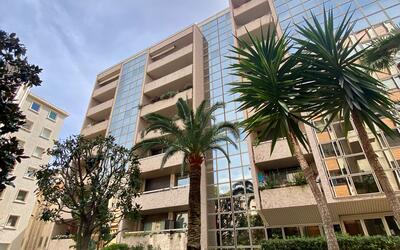 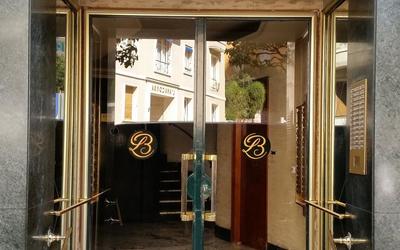 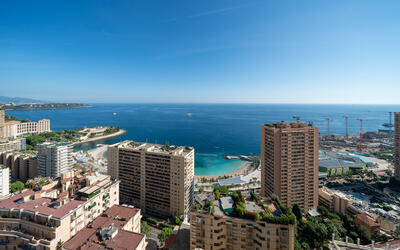 Near the Centre - Overlooking the Larvotto Beach 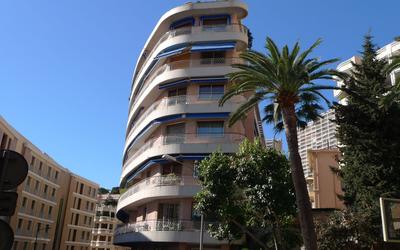